Eleven tips: How to save fuel when driving

No matter whether you choose petrol or diesel, fuel is expensive. With our eleven tips, you will know how to optimize car fuel consumption.

Do you really have to drive a car? When driving less than five kilometres, the car does not warm up fully and therefore consumes more fuel. The optimal fuel consumption is only reached at the operating temperature, hence not on the short ride with cold starts. For short rides, we suggest considering walking, cycling or using public transport instead.

Prepare yourself before starting

Load your luggage, adjust the seat and mirrors and turn on the navigation in advance! It can all be done when the engine is not running yet. Only turn the ignition key when you must start driving, because these days, engines no longer have to be warmed up.

As a rule of thumb, the higher the gear you are running your car at, the lower the consumption of fuel. It applies to rolling downhill, so shift the gears as soon as possible. Low-speed driving cause no problems for modern engines, that is, engines manufactured after 1980. Driving in low revs, though, requires a different rule. When the engine begins to bump you should downshift a gear, and here the rule goes as follows: on the city traffic: 30 km / h in third gear, 40 km / h in fourth gear but anything over 50 km / h is advised to be driven in fifth gear. In addition to the fuel-saving effect, the technique also reduces the noise level.

Considered driving reduces the frequency of braking and acceleration. If there is enough distance to the vehicle in front, you can adjust to its changes in speed by using manual transmission.

If you want to gain speed, drive quickly and switch to a higher gear as quick as possible at about 2000 rpm (rpm).By doing so, the accelerator pedal may be pushed very far. In this way, you can also skip gears. For example, if you have accelerated up to 50 km / h in third gear, you immediately switch to the fifth.

No high speed on the highway

When driving on highway, the non-existent speed limit tempts you to drive faster on the road. The lowest fuel consumption however is at the speed from 100 km/h to 130 km/h. Consumption increases disproportionately as the speed increases, and especially so for low-aerodynamic cars (such as vans).Here it proves again that smooth driving with minimal braking and acceleration is friendly to your wallet.

When driving downhill, the engine brakes alter to the gear engaged. When the engine brake is running, car consumes no fuel, so find the right gear and go downhill for free! Turning the engine completely off to roll downhill is not a good idea though. The reason behind is that many cars then turn off power steering and brake booster.

Start and stop the car automatically

Newer cars have a start-stop system that automatically switches off the engine at traffic lights. You can easily mimic this technology by simply switching off the car. It makes sense to do this if you have to wait more than 20 seconds to stand, for example if the traffic light has just switched to red or if you are stuck in a traffic jam. At barrier or gated level crossings you are required to stop the engine by law anyway. After switching off, turn the ignition key back to "ignition on". Firstly, it allows starting the car faster. Secondly, many cars switch from low to high headlights when the ignition is off. As high headlamps are not allowed on the road, even when traffic is not flowing, it is safer to turn it on.

Wise use of the extras

Electricity generation by the alternator costs fuel. Of course, you should not save on the light, but you can alternate the consumption with the use of heated seats, heating rear window, or radio and other musical equipment in the car. The air conditioning consumes fuel as well. According to ADAC the additional consumption of an air conditioner can add to fuel consumption anywhere between 0.1 and 2.1 litres per 100 kilometres depending on the manufacturer. Opened windows also affect the aerodynamics and increase the fuel consumption when driving at faster pace.

Free your car from unnecessary stress. 100 kilos of lint in the trunk or on the back seat consumes 0.3 fuels per 100 kilometres. Bicycle stands and other parts should be removed if they are not needed. For one, they increase the weight, and not only this, the aerodynamics deteriorate also.

The higher the air pressure in the tyres, the lower is the fuel consumption. Of course, you must not fill the tire to bursting, but you should make sure that the air pressure is always at the upper limit of the filling specified by the manufacturer. The information can be found on the inside of the doors, on the gas cap, in the manual or contacting the manufacturer directly. If you want, you can also buy light-running tires that have lower rolling resistance than conventional tires. 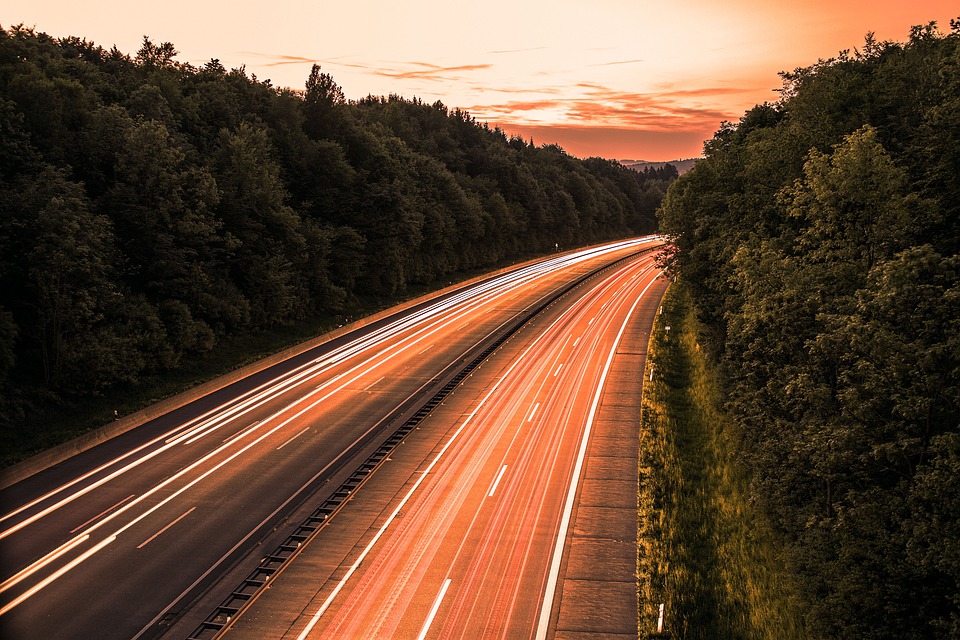 5 Driving Mistakes you should avoid

What you need to know about tyre alignment 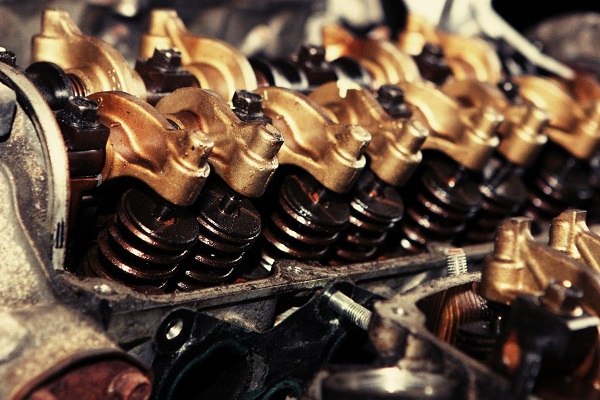